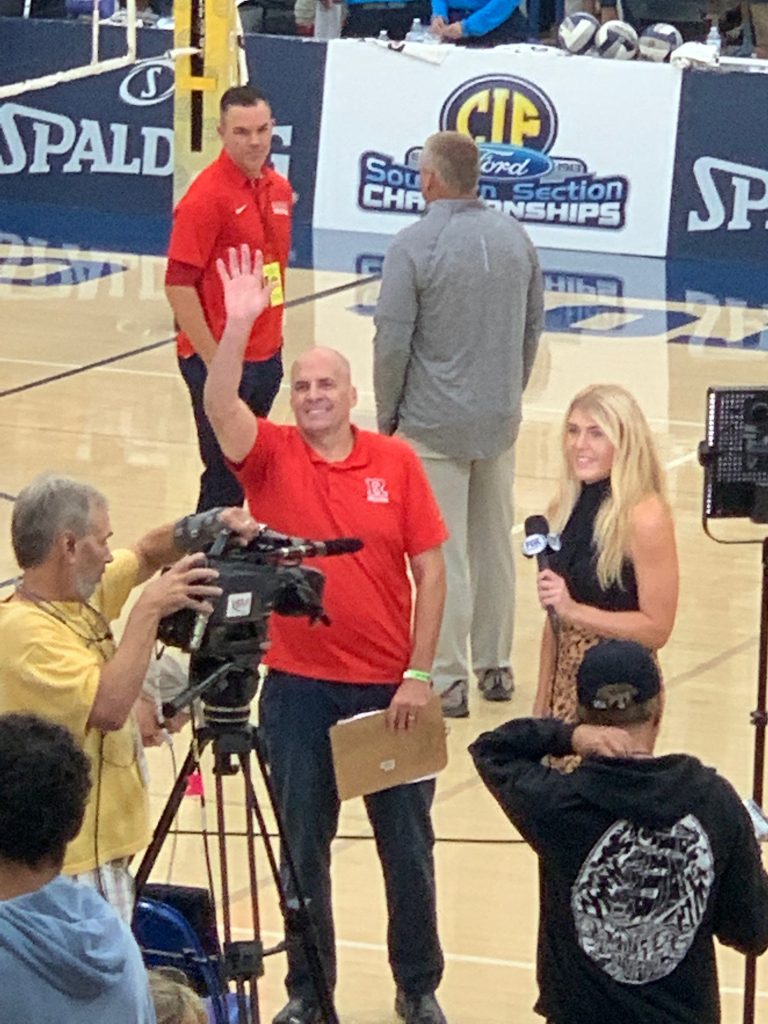 Choose Me For:  Strong Fundamentals for All positions and helping athletes improve their Volleyball IQ and mental and physical game with positivity and wisdom